Located 30 minutes’ drive from Paphos; Akamas Peninsula National Park has an area coverage of 220 kms, containing an array of differing landscapes, from valleys and gorges to sandy bays and rocky coves, it is a truly breathtaking destination for nature lovers and those who like the outdoors, activities such as hiking, swimming and snorkeling are abundant, there is definitely something for everyone.

In Greek mythology, Akamas is where Aphrodite the Goddess of love hypothetically met Adonis, the God of Beauty and strength where they fell in love. Some natural landmarks still remain in the area that have connotations with this tale, namely the Fontana Amorosa (affectionately called Love’s Spring in English) is near Polis, and is said to be Aphrodite’s Fountain of Love where legend has it that anyone who drinks from the spring is said to become overwhelmed with youthful desire and love.

Lara Bay is a famous area for the number of nesting green, loggerhead and Hawks’ Bill turtles between the months of May and August every year. It is now one of the few remaining havens for turtles to nest, there are many beach combers and conservationists that protect the nests and maintain the optimal environment for the turtles that are now classified as endangered species. 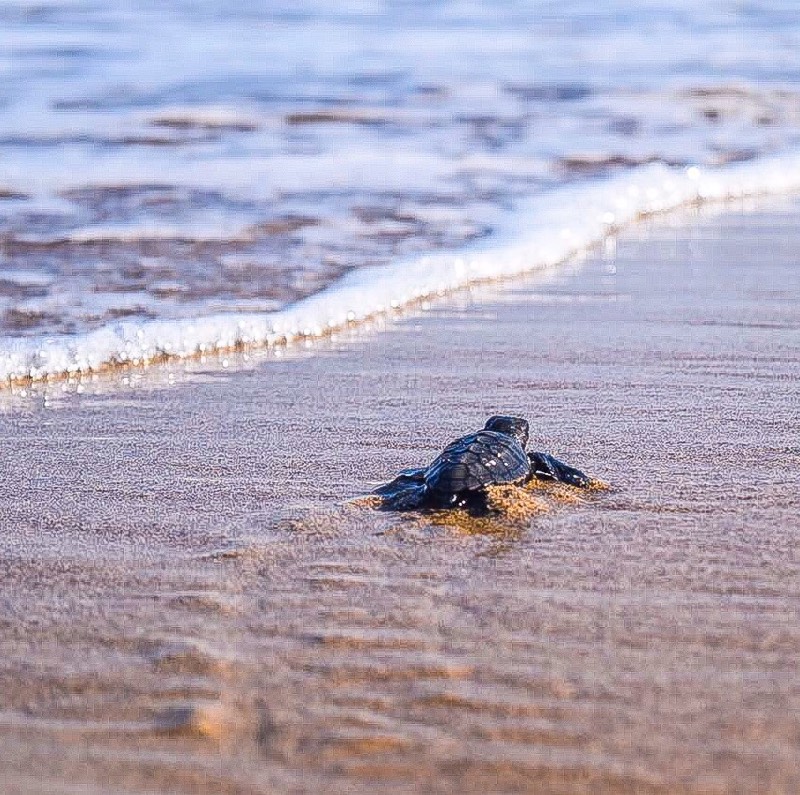 Cyprus has a wide coastline however often the beaches are rocky, if you prefer sandy beaches free from sargassum Lara beach should be close to the top of places to visit. The sand is soft and golden, and the seas boast some of the clearest and cleanest in Europe.

The Blue Lagoon is one of the most popular visiting spot in Akamas, with visitors usually getting to it by boat or land buggy. Due to the high volume of tourists we would recommend going during off-peak times or earlier in the morning to really appreciate its serenity.

The crystal blue waters in the bay are also one of the clearest in Europe; in many places you can see all the way to the seabed, so bring your snorkel!

The British broadcaster and world renowned environmentalist, Sir David Attenborough has filmed at Akamas. The 2006 film “Akamas” premiered at the Venice Film Festival and was shot around various parts of Akamas and the neighboring areas.

The Akamas National Park lies on the west coast of Cyprus, you can reach by driving from Peyia outside of Paphos and then onto Agios Georgios.

A 4×4 vehicle or small dune buggy will be required to reach this expansive and almost deserted Lara beach and the blue lagoon due to the rocky terrain. Both boats and buggies are easily rentable for a relatively low price in the area.